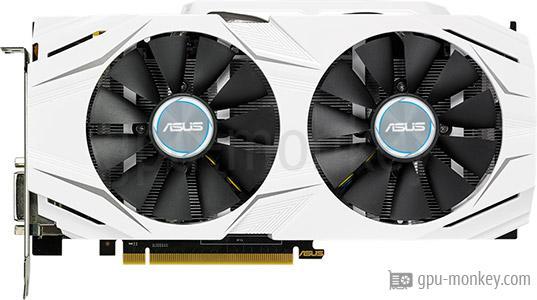 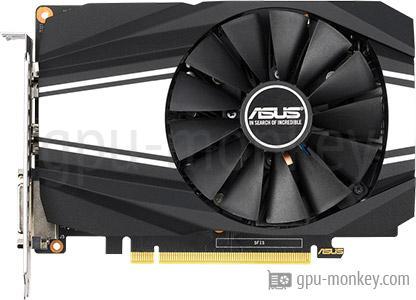 The crypto currency Ergo is based on the Autolykos algorithm, which was updated in version 2 (Autolykos 2) in early 2021. The Autolykos 2 algorithm is based on the PoW concept and can be efficiently calculated by a graphics card. When calculating Ergo Coins, ASICs have no efficiency advantage over modern graphics cards, which should make Ergo attractive for as many miners as possible. The Ergo protocol is based on the blockchain and has been optimized for a very long shelf life. The hashrates were achieved under Hive OS with moderate overclocking settings.

The KawPoW algorithm has been used with the crypto currency Ravencoin since May 2020. Previously, Ravencoin used ProgPoW (X16R and X16Rv2). KawPoW is a Proof-of-Work (PoW) algorithm and is calculated the fastest with a modern graphics card. KawPoW is based on a changing algorithm (X15 and SHA51) and can therefore not be calculated via ASIC. The developers want to protect Ravencoin from large mining farms that often use ASICs. In addition to Ravencoin, other cryptocurrencies are based on KawPoW, including Hilux and Gravium. The hashrates were achieved under Hive OS with moderate overclocking settings.