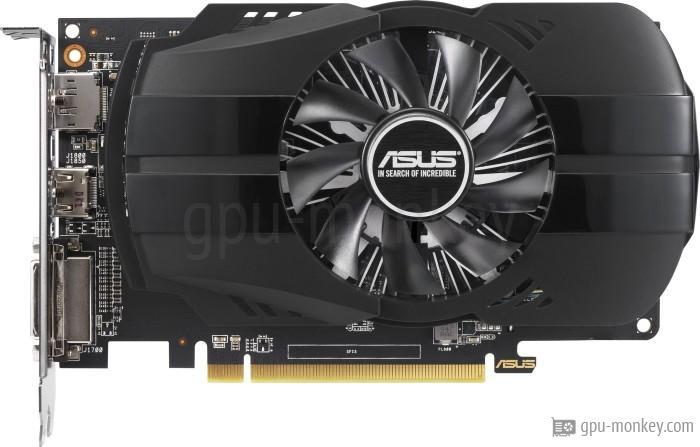 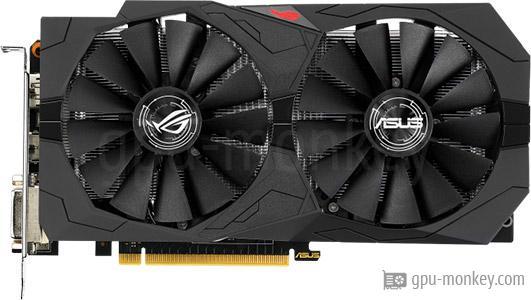 Ethash is the Proof-of-Work (PoW) algorithm used for the crypto currency Ethereum. Ethash is based on the Dagger-Hashimoto algorithm, but has been significantly changed in some places. For example, the memory requirement (GPU memory) was significantly increased in order to make it more difficult or even to prevent the calculation of the algorithm on so-called ASICs (Application Specific Integrated Circuits). Our benchmark results are based on a slight overclocking of the graphics card and the GPU memory. The hashrates were achieved under Hive OS with moderate overclocking settings.

The crypto currency Ergo is based on the Autolykos algorithm, which was updated in version 2 (Autolykos 2) in early 2021. The Autolykos 2 algorithm is based on the PoW concept and can be efficiently calculated by a graphics card. When calculating Ergo Coins, ASICs have no efficiency advantage over modern graphics cards, which should make Ergo attractive for as many miners as possible. The Ergo protocol is based on the blockchain and has been optimized for a very long shelf life. The hashrates were achieved under Hive OS with moderate overclocking settings.